NAOAGA President Dan Aldrich described the experience at our championship courses as “definitely putting them through a challenge, but it’s all good.” This mentality follows suit in the organization’s mantra of “Never Quit.” The North American One-Armed Golfer’s Association is the only organization that runs competitive tournaments and clinics that incorporates juniors.

“Last year we had six one-armed juniors at our event and this year we have ten junior players participating in a clinic and playing competitive golf. Our players show our kids how to play with one arm and the kids as well as the members are super excited about it. We say all the time that they are our future and we want to give back and that’s one way we’re doing it,” says Alrich.

The North American One-Armed Golfer’s Association was created in 2000 as a way to promote the game of golf to those who must play one-handed due to permanent disabilities. The association offers golf competitions, clinics and allows its players to participate in physical and emotional rehabilitations. It’s famous Fightmaster Cup is named after NAOAGA Founder, Don Fightmaster, who is an internationally known one-armed golfer from Louisville, Kentucky. 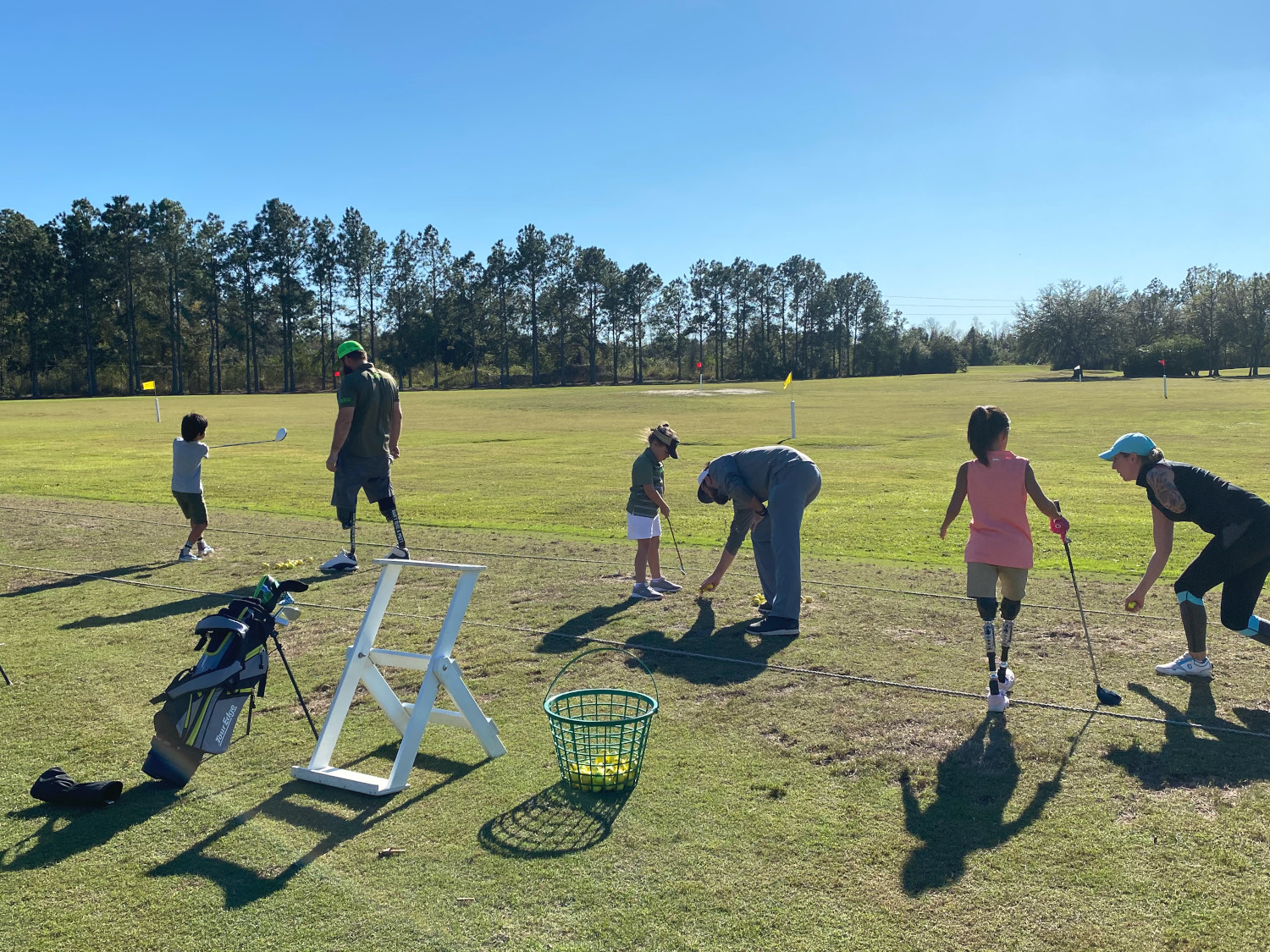