Roy Schindele, Executive Director of Sales & Marketing, started Media Day off by talking with Bud Beucher. The President and General Manager of the resort explained the importance of giving the rising LPGA stars a positive experience. He also gave thanks to the sponsors of this spring’s event.

Without sponsor support, Mission Inn Resort would not be able to put on the most prominent women’s sporting event in Lake County.

AdventHealth, Our Official Healthcare Provider, has healthcare facilities all over the country. Mission Inn is proud to have them as a sponsor again this year. “They are big into women’s health and fitness, so it’s natural for us to partner with them,” Bud said.

Another sponsor of this year’s event is Keiser University College of Golf & Sport Management. A member of their Advisory Board, Bud noted, “It’s a wonderful school that has great students come out of their program.”

A golf course that has had competitive players talking about it for decades is the 104-year-old El Campeón course. Symetra Tour players will be playing on it during the championship.

Thanks to another of the event’s sponsors, Inova International, the two Inova International Pro-Am games taking place May 26–27 give amateur golfers the chance to play with a Symetra Tour professional on the course. Registration is still open at missioninnchampionship.com or by calling (352) 324-3885.

Next up on Media Day, Roy sat down with one of the Symetra Tour players, Sierra Sims, who played in last year’s championship. She described the greens on El Campeón as “tough, which is a good challenge. Every hole is different.” Her favorite hole is Hole 8, the Island Green.

Golfing since she was 8 years old, Sims turned pro in 2017. When asked how she recovers from a bad shot, she said, “One of the biggest things I do is take a deep breath. If I’m feeling a little bit down on myself on the golf course, I’m always saying to myself, ‘you can do it, you can do it.’”

Mike Nichols, Head of the Symetra Tour, was next to speak with on Media Day. Speaking about the El Campeón course, he said, “It’s spectacular. We’re trying on the Symetra Tour to identify the next generation of LPGA Tour stars. We need the ladies to be competing on golf courses that are similar to what they’ll find when they get out on the LPGA Tour.”

At the end of the golf season, the LPGA will graduate their top 10 players, while 15-20 others will go through their qualifying school. “Anybody who comes and sees the tournament, they know that probably 10-20 of the players will be on the LPGA Tour next year,” Nicholas said.

“These are the future stars of the LPGA,” Nichols continued. Players come from all around the world to be a part of the Symetra Tour. “These are world-class players; most people just haven’t heard their names yet.”

“We’re very lucky to have a community that understands the importance of the LPGA Symetra Tour,” Roy said when speaking with Mike Nichols. The two agreed that without the sponsors of the championship, it wouldn’t be possible for these golfers to chase their dreams.

The two discussed the importance of giving people a positive experience, residents of the area, as well as tourists looking to have a great vacation.

When it comes to helping Central Florida tourism, the Greater Orlando Sports Commission does a good job of communicating why it’s important for sponsors to support events like the Mission Inn Resort & Club Championship.

As Siegel explained, “To be able to collaborate for multiple reasons, the publicity that events like this will generate, we’re very fortunate to have that corporate support in our community. You marry that up with a strong public partnership and it’s a recipe for success.”

Another sponsor of the event helping to elevate Lake County as a destination spot is Visit Lake FL. Rob Price, the Director of Lake County Board of County Commissioners, said that with the championship happening in just over a month, “This shows our community that we can host an event of this caliber.”

To stay up-to-date with the Mission Inn Resort & Club Championship, visit missioninnchampionship.com, and come check out the resort the week of the event, May 24–30.

ABOUT THE SYMETRA TOUR

The Symetra Tour is the official qualifying tour of the LPGA Tour and enters its 41st competitive season in 2021. With the support of entitlement partner Symetra, the Tour’s mission is to prepare the world’s best young women professional golfers for a successful career on the LPGA Tour. Since Symetra’s inaugural sponsorship year in 2012, the Symetra Tour has grown from 16 tournaments and $1.7 million in prize money to $4.0 million in prize money awarded in 2019 and 2021. With more than 600 alumnae moving on to the LPGA, former Symetra Tour players have won a total of 445 LPGA titles. Follow the Symetra Tour on the web at www.SymetraTour.com, as well as Facebook.com/Road2LPGA, Twitter.com/Road2LPGA and Instagram @road2lpga. 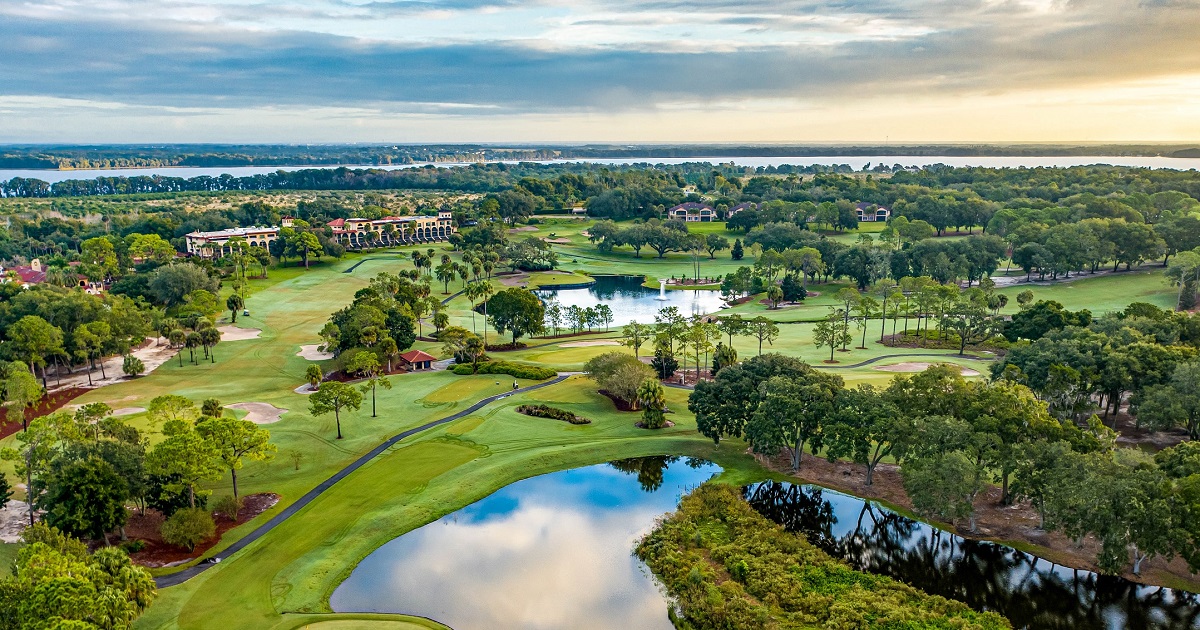