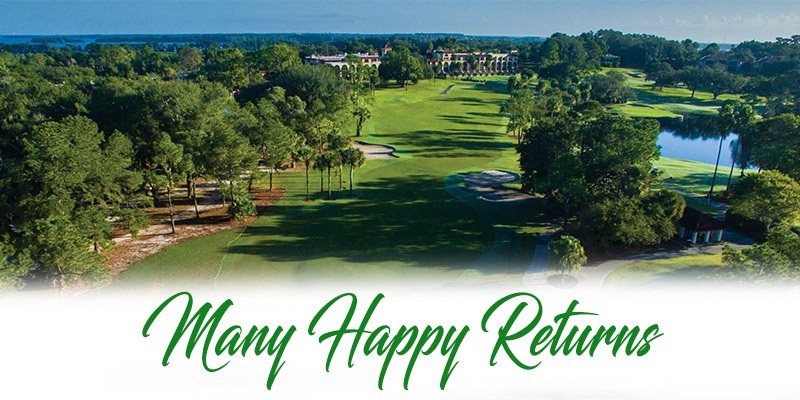 The year was 1977. Saturday Night Fever was sweeping the nation, Star Wars was a surprise box office smash, and a 27-year-old golfer named Tom Watson won his first Masters Tournament. And in Florida, three friends from Jacksonville drove to Lake County to take advantage of an advertised three-day, two-night golf getaway at Mission Inn Resort.

“And the meals were included,” Steve Matchett recalled. “So, three of us went with the idea that for $59, you couldn’t go wrong.”

The friends enjoyed their experience so much that they came back the next year — and every year since. And they brought more and more friends.

The group has grown to 36 members who will gather at Mission Inn this year during the first week of June, as is their tradition, for their 43rd annual Howey Classic golf tournament. They’ll travel from seven states, and from as far away as Seattle, to play 90 holes of golf in four days in Howey 43. While the cost of the getaway has increased quite a bit from the $59 per person they paid in 1977, the experience is priceless.

How long will the Howey Classic continue?