Built on a spirit of hospitality, Mission Inn Resort & Club is situated within close proximity to entertaining local attractions and Lake County music and festivals. 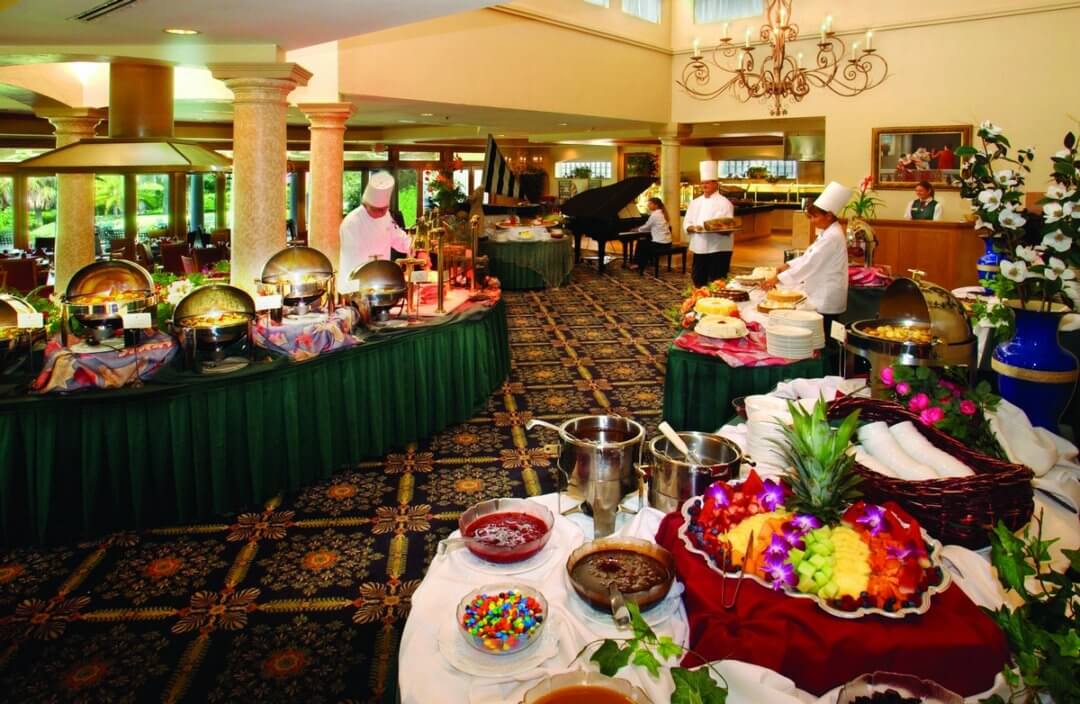 Do you know the name of a famous couple who were married in the Lake County area?

Now only a ghost town, Kismet in 1888 was the site of the nuptials of Flora Call and Elias Disney, parents of famous entrepreneur, entertainer and Disney empire founder, Walt Disney.

Lake County has a vibrant entertainment scene, often hosting festivals and assorted concerts. One upcoming event on January 26th is a great example. The iconic and influential group Nitty Gritty Dirt Band will be playing their country rock hits at Mount Dora Community Building Theater. The sure to be popular concert starts at 7:00 pm.

Another well attended event, the 43rd annual Mount Dora Arts Festival takes place on February 3th and 4th of 2018. All the action kicks off at 9:00 am in downtown Mount Dora. Painters, sculptors and other talented artists showcase their works.

Donnelly Park Stage is the musical hub for a full line-up of musical entertainment including professional musician/songwriter Frank Primato whose musical numbers showcase well-known piano men like Jerry Lee Lewis, Billy Joel, and Elton John. Also performing is the Mastersounds Jazz Trio directed by Barry James, an exceptional talent who has played with Tony Bennett and Ray Charles and performed and recorded with the Boston Pops.

Whether it’s the annual New Year’s Eve Gala or other special occasions, Mission Inn Resort & Club offers culinary delights and music in the mix. New Year’s 2017 featured a spectacular five course dinner and the opportunity to dance the night away to the music of the Uptown 8 Piece Dance Band. Valentine’s Day events in 2018 will include Spess Neblett on the piano. The musician will tickle the ivories and provide a lovely soundtrack to special events.