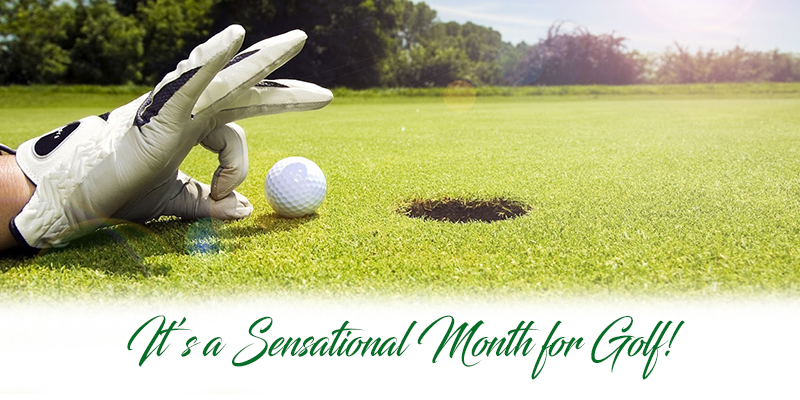 Two significant and exciting golf tournaments are being played on the championship courses at Mission Inn Resort this month – the LPGA Epson Tour and the NCAA Division III national title tournament!

First up, the top three NCAA Division III golf teams in the country will compete for the national championship title May 10-13. You won’t want to miss watching these collegiate competitors vie for the top title for their team!

And then later in the month, the official qualifying tour of the LPGA returns to Mission Inn for a third year! The Epson Tour, previously known as the Symetra Tour, helps prepare talented young women golfers for a career on the LPGA Tour. The tournament will draw about 140 players from around the world to compete on the beautiful and challenging El Campeón golf course May 27-29 in the Mission Inn Resort & Club Championship. The Pro-Am tournament will be held just before the competition, on May 25-26.

There’s no charge to come out to watch and support the future stars of the LPGA. The event is open to the public and admission and parking are free! Tickets are required for entrance but are free of charge. Or kick it up a notch and become a VIP to enjoy unlimited food and drink in the VIP tent during the tournament!