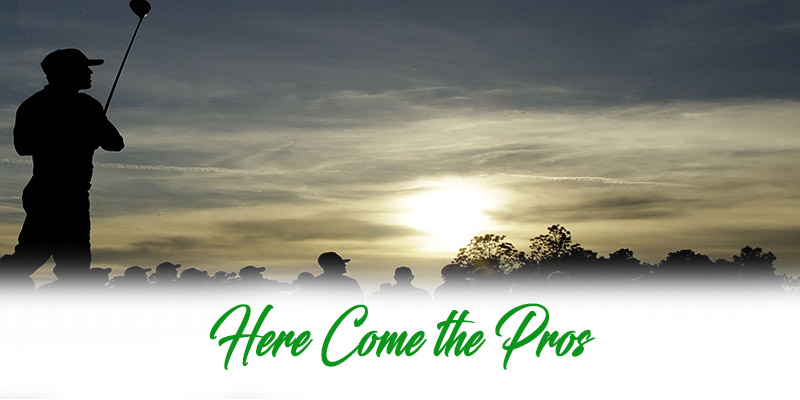 Some special golf tournaments are coming to Mission Inn this month.

The resort is pleased to host the Next 100 Junior Invitational on Jan. 4-5 and the PGA Tour Latinoamerica Q School from Jan. 6-10.

The Next 100 Junior Invitational is a Florida State Golf Association event designed to help high school juniors find their college golf home. College coaches will attend the event to evaluate these talented players who have not yet committed to a school as they compete on the El Campeón course.

The Latinoamerica Q School is a qualifying event for players looking to join the PGA Tour. The top 10 golfers to qualify at the January event that also will be played on El Campeón will join the secondary tour in Latin America.

Mission Inn also welcomes the Winter Regional Tournament of the North American One-Armed Golfer Association from Jan. 24-26. The NAOAGA tournament is a qualifying event for the Fightmaster Cup, a trademarked international competition held every two years between the best players from NAOAGA and the United Kingdom’s Society of One-Armed Golfers. Golfers will compete on both of Mission Inn’s championship courses, El Campeón and Las Colinas.

The nonprofit NAOAGA was formed in 2000 to promote the game of golf among those who must play one-handed due to a permanent physical disability. The association promotes golf for competition, recreation, and physical and emotional rehabilitation. Its Fightmaster Cup competition is named for one of NAOAGA’s founders, Don Fightmaster, an internationally known one-armed golfer from Louisville, Ky., who has inspired many men and women with disabilities to take up golf.

PGA Magazine’s annual pro/pro tournament also returns to Mission Inn in January in conjunction with the 2020 PGA Merchandise Show in Orlando. About 1,000 companies and brands will exhibit at the trade-only event from Jan. 22-24 at the Orange County Convention Center. A huge outdoor demo day will be held on Jan. 21 at the Orange County National Golf Center.