April events in Central Florida include a Blueberry Festival and Earth Day celebrations and lots of opportunities to share in community celebrations, music and cuisine.

Brooksville Blueberry Festival in Hernando Park on April 28 and 29

Do you know why the blueberry was called a star berry? Was it (a) popularity (b) fruit family (c) shape or (d) height?

The answer is (c) shape. 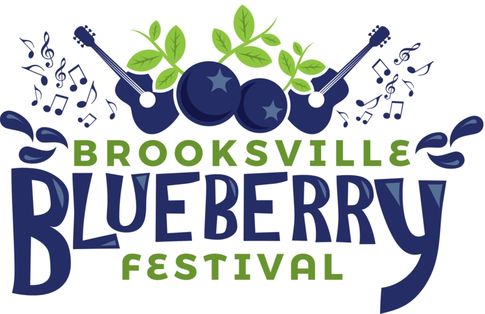 Because of the fact the blossom end was shaped like a five pointed star, Native Americans called the fruit the star berry. They revered this fruit believing its berries were sent by the Great Spirit to relieve hunger. And relieve your hunger they most certainly will!

Celebrate blueberry harvest time at the Brooksville Blueberry Festival in Hernando Park on April 28 and 29 from Noon until 6pm. Located just an hour away from Mission Inn Resort & Club, Brooksville is an area known for its scenic trails and great recreational setting. The festival offers up a creative culinary line-up that pays homage to the humble blueberry as well as entertainment including a Lynryd Skynyrd tribute band and a Blues Brothers show, kid’s activities, and local handcrafted items like soaps and candles.

Did you know that 20 million people participated in the first Earth Day held in America in 1970?

April 21 marks the 13th Annual Central Florida Earth Day, an event that celebrates health, wellness, and the environment. There will be speakers addressing a variety of topics, unique demonstrations, raffles, yoga and meditation classes, vegan food vendors, and special activities like storytelling and a veggie scavenger hunt for the kids. All the action kicks off at 10:00 am at Lake Eola Park in Orlando, about 45 minutes away from Mission Inn Resort & Club.

Did you know the Howey Mansion once was the setting for a lavish outdoor performance of the New York Civic Opera?

In 1927 William Howey invited the honoured music company to perform, and a crowd of 15,000 guests attended the event for free admission.

Mission Inn Resort & Club is built on a heritage of family and traditions. The resort is situated on lands originally owned by citrus land baron and entrepreneur William Howey for whom the surrounding area Howey-in-the-Hills is named. Its 100 year old world class El Campeon golf course was designed by pioneering golf course architect George O’Neil in 1917. 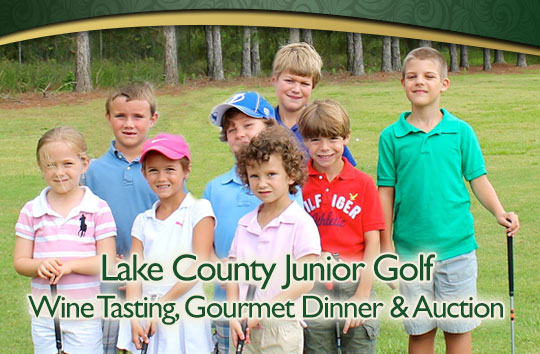 Every year Mission Inn is a hub for golf, hosting national tournaments, offering world class instruction and drawing golf enthusiasts from all over the world. With superlative accommodation, cuisine, and amenities, Mission Inn serves as a popular community meeting place and travel destination.

Whether it’s celebrating community, the bounty of a harvest or the preservation of the health of the planet, April events in Central Florida mean community connection, creative cuisine, and cultural opportunities.